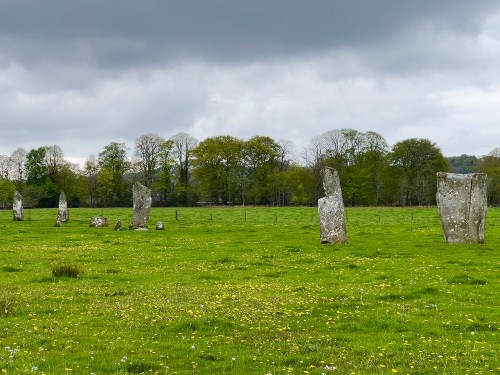 Traveling around Scotland and Ireland truly feels as if you are time traveling. Some of the ruins are in remote areas with few if any visitors during the off season, which makes them feel all the more ancient.  One can’t help but be awestruck by the structures our ancestors constructed for rituals of birth, death and rebirth. Archeologists can excavate and make calculated assumptions but some mysteries still prevail. It is quite humbling to feel the energy of a location and imagine what daily communal or monastic life might have been like.

Kilmartin Glen is located between Oban and Lochgilphead, surrounding the village of Kilmartin, on the west of Scotland. The area spans 5,000 years with a multitude of cairns, standing stones, carved rock, stone circles, forts and castles. Kilmartin Glen is considered to have one of the most important concentrations of Neolithic and Bronze Age remains in Scotland.  Read more HERE 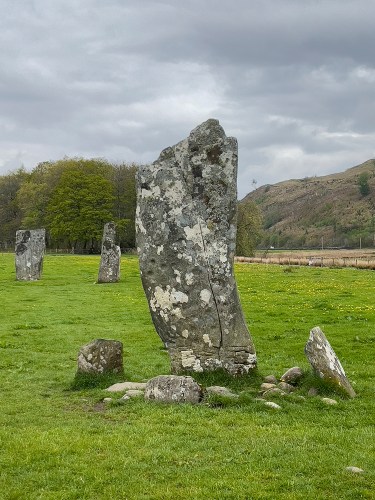 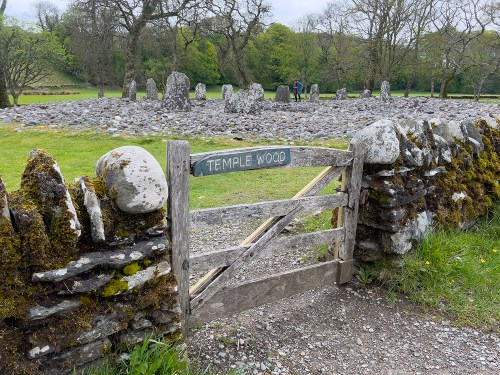 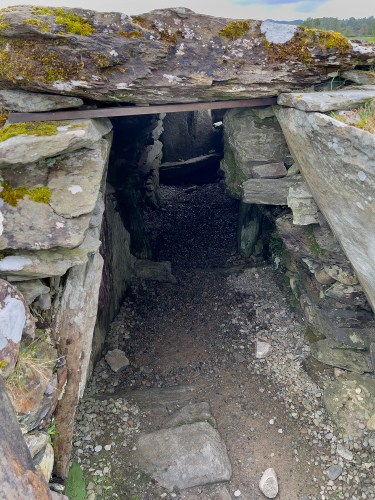 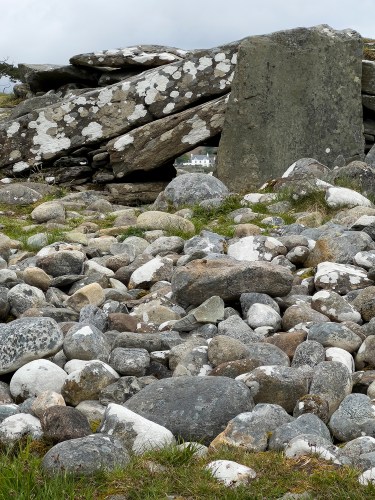 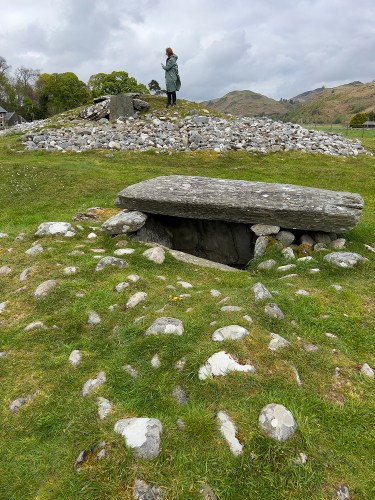 The Megalithic Passage Tombs of Newgrange, Knowth, Dowth, Fourknocks, Loughcrew and Tara are located in present-day County Meath in Ireland’s Ancient East. The Boyne Valley Mounds at Newgrange, Knowth and Dowth were built around 3,200BC making them older than Stonehenge in England and the Pyramids of Giza in Egypt. Read more HERE. 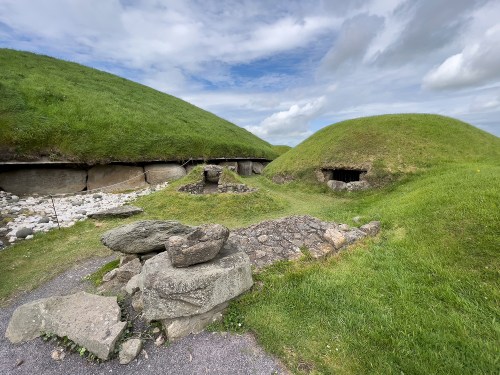 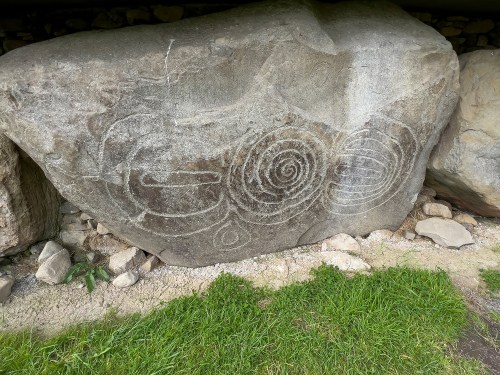 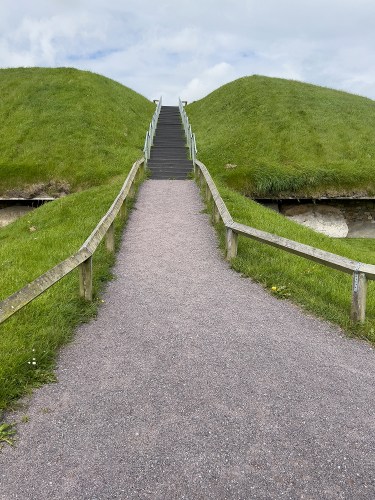 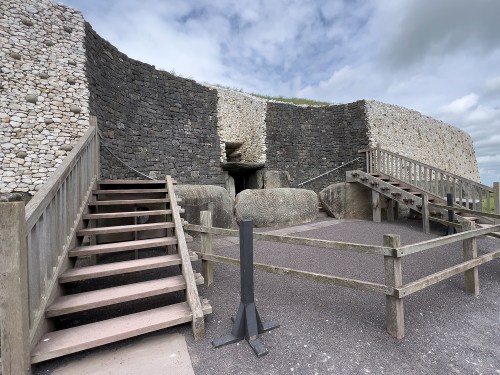 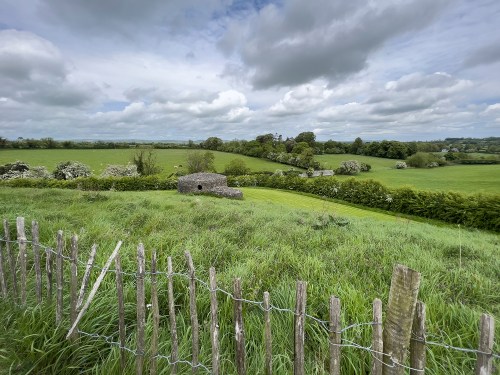 Reask Monastic Site  – There is no record of the early ecclesiastical site at Reask, but excavations which took place in the early nineteen seventies revealed an oval shaped enclosure with a cashel type wall. This wall is around 2.2 metres in width and at its highest point is about 1 metre high. Inside the walls are the remains of several clochauns, a stone oratory, a rectangular structure and two other circular huts. Read more HERE        •  Located in the shadow of Mount Brandon and overlooking the Atlantic Ocean, the ancient stone fort at Cathair na BhFionnurach is situated on the very western edge of Europe. Originally home to a Gaelic noble or wealthy farmer, it has stood sentinel over this remote part of theDinglepeninsula for more than a 1000 years.   • One of the best-known sites of the Dingle Peninsula, Gallarus Oratory is a drystone church with a corbelled roof. Gallarus Oratory stands at the south-east side of a large stone-walled enclosure on the lower slopes of Lateevmore, with a vista that overlooks the broad crescent of land surrounding Smerwick Harbour.  Read more HERE.

Kilmalkedar Church – This Early Christian and later Medieval site is spread over a large area of around 10 acres. Although the history of this site is associated with St Brendan it is thought to have been founded by St Maolcethair, a local saint. Read more HERE.          Clare Island Abbey – The walls and ceiling of the vaulted chancel are decorated with medieval paintings. Amongst the usual medieval bestiary, dragons and griffins etc, there are some scenes depicting hunting and cattle raiding. These rare medieval frescos are probably the finest in Ireland.  Read more HERE. 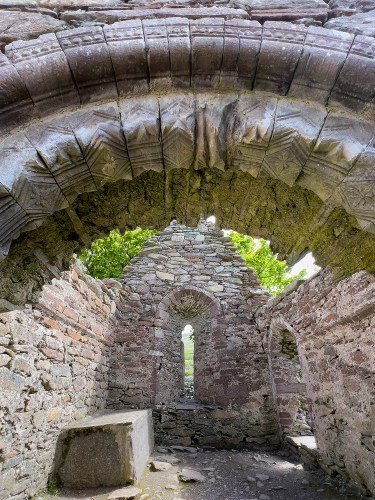 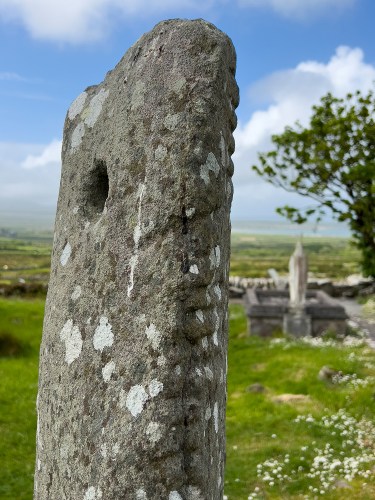 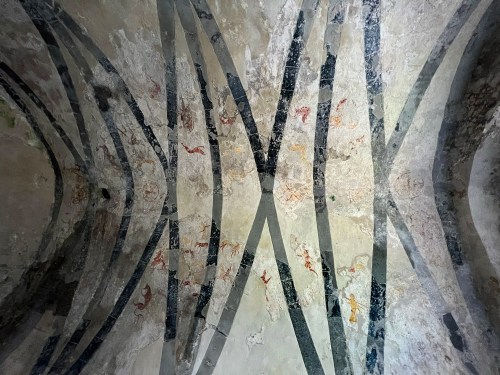